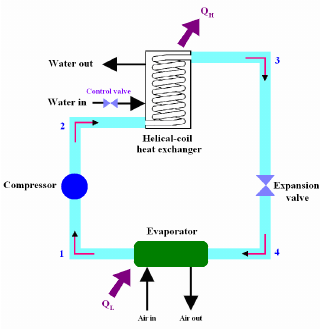 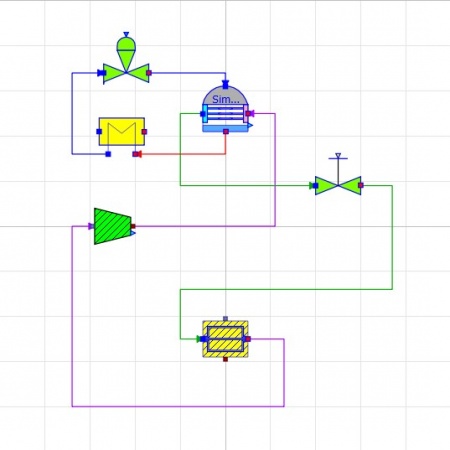 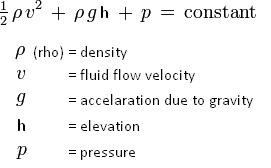 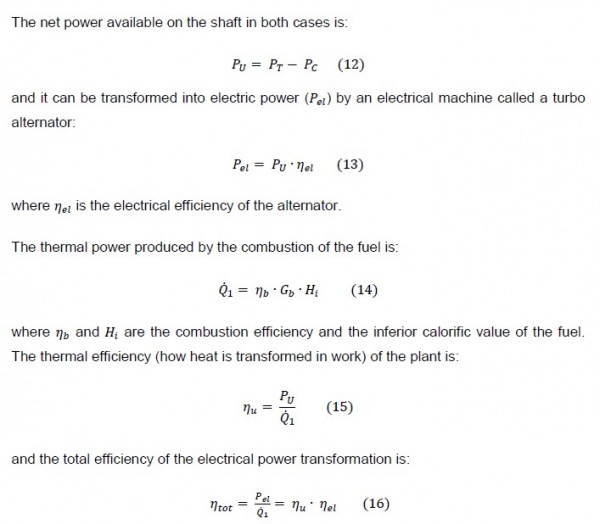 In the previous lesson (09/03) we had a little exercise on how to simulate a system on OpenModelica. The system we created was of a combustion chamber with three sources: flue gases, water/steam, and fuel. Within these sources, there are parameters that can be set to then be combined by the combustion chamber to produce outputs that can be measured. 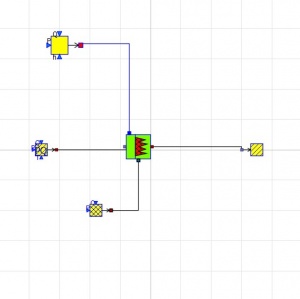 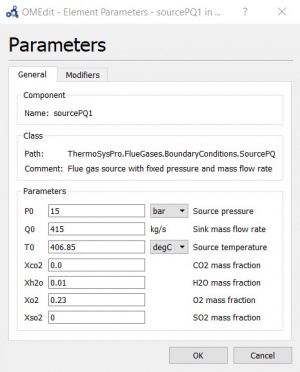 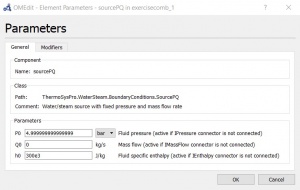 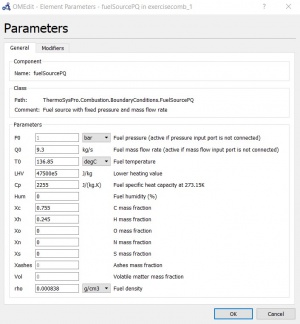 And here is the results I got from the system: