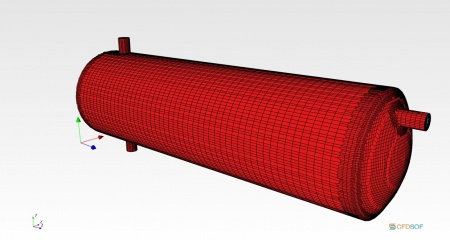 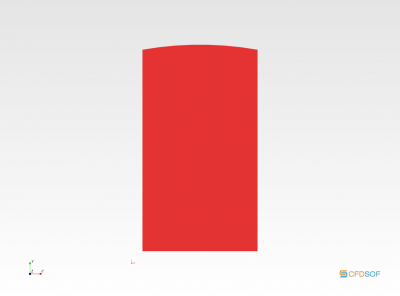 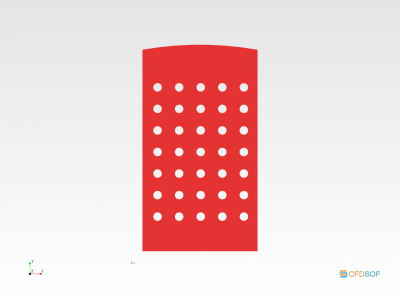 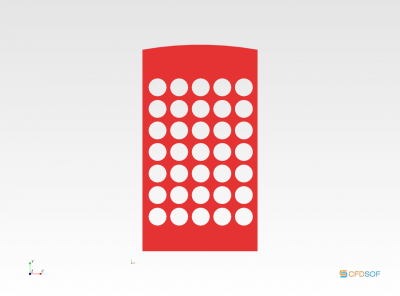 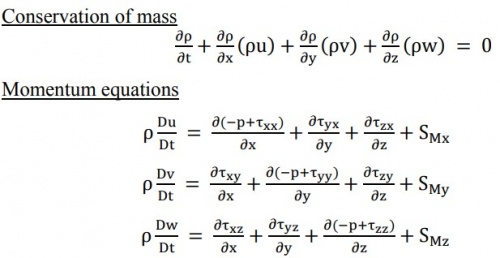 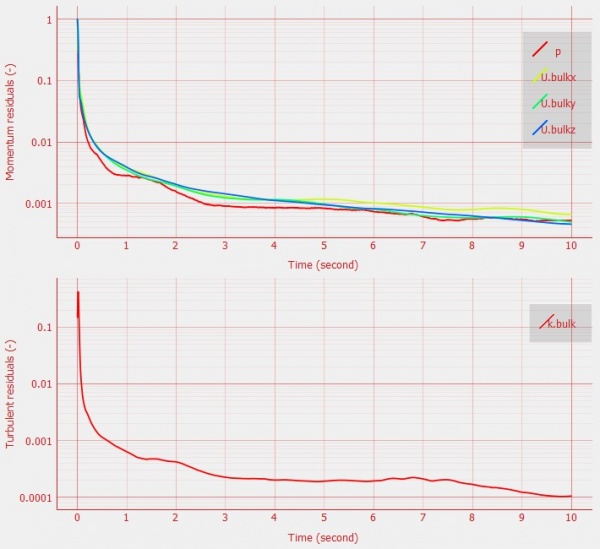 Regarding the system's efficiency, there were some discrepancies due to the software's limitation in boundary conditions, as expected beforehand. The efficiency is calculated from the bottom outlet's mass flow rate to the inlet's mass flow rate. The mass flow rate for the system's inlet was assumed to be 0.5 kg/s, according to the previous study by Bayraktar, et al. (2017). In this case, due to the software's limitation, oil droplets were assumed to be in a discrete phase, which was also considered as a particle. This led to a discrepancy in achieving the viscous effect that occurs during the simulation. A manual investigation by integrating the surface vector using the integrate variable feature in the ParaView software was also done to find the flow rate. It still did not fulfill the requirement to achieve the system's efficiency due to the velocity outlet that is greater than the inlet. Another alternative was then found by using lower mesh divisions because the higher mesh indicated a piece of information that stated Failed 1 mesh checks. It was then finally managed through another investigation and resulted in significant differences. 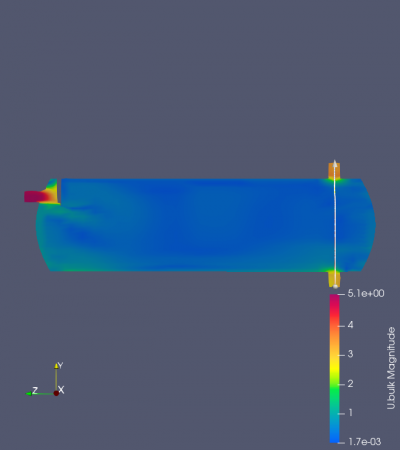 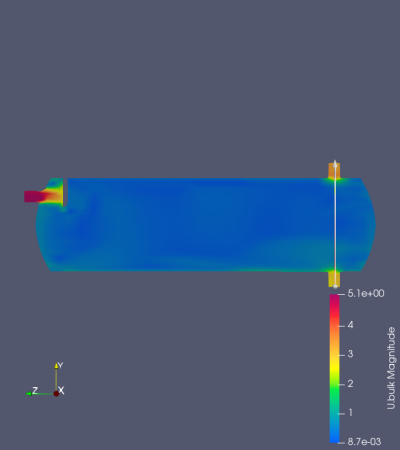 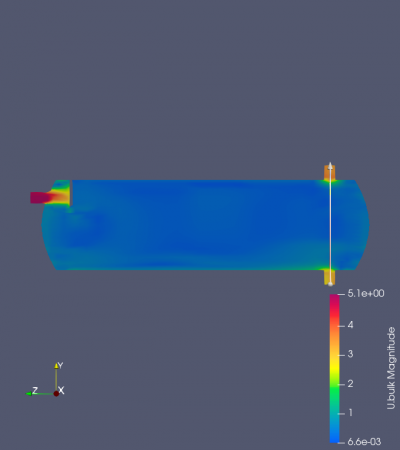 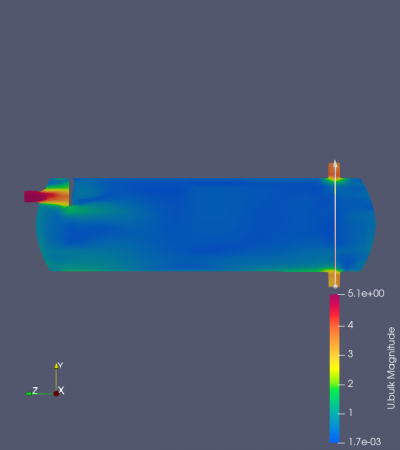 An alternative version was done to prove the previous study. It also managed to calculate the system's efficiency, although the calculation was not performed through mass flow rate. The mass flow rate calculation was unable to be performed due to the limitations in ParaView software. The efficiency was obtained through the surface integral of the outlet's area to the inlet's area. It was then calculated based on the flow rate that occurs in the system. This is slightly different from the previous attempt through mass flow rate calculation. Despite the different methods, the current calculation is acceptable regarding the velocity should meet the indication of the flow that travels in the system. Based on the result, the more distance between the inlet and the separator should increase the number of efficiencies, which in this case, the 180 mm distance reaches 60.3%. This is slightly different from the previous attempt by Bayraktar, et al. (2017) and Efendioglu et al. (2014), which shows a large percentage of efficiency around more than 90%. Despite that, this simulation succeeds in fulfilling the requirement in achieving the systems that should have done.